A Physio, a Foodie and an Amateur Explorer 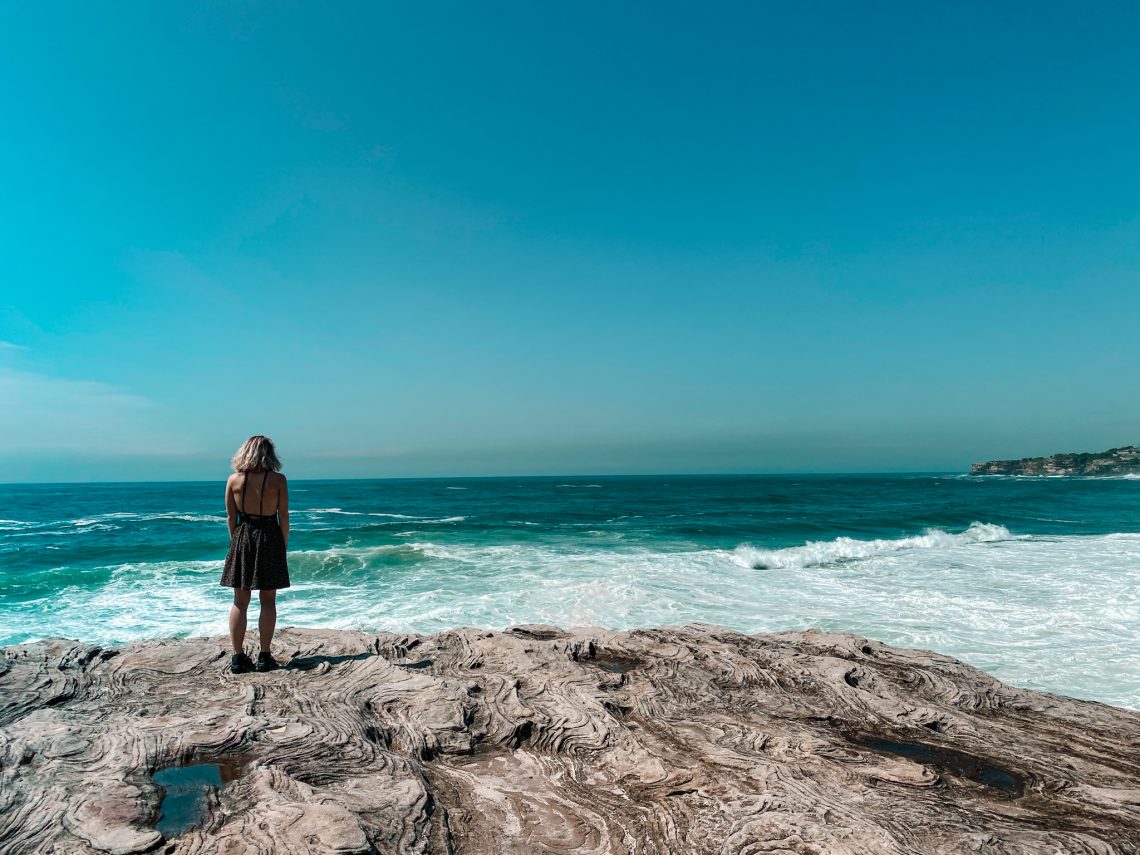 Please don’t get me wrong, solo travel has absolutely been the best thing I have done. However, just because it was amazing, that doesn’t mean it was always rainbows and unicorns. So here are 5 things I wish I knew before starting.

Now this might seem like a basic point, but I naively thought, as a female travelling alone, female only dorms are the way to go in youth hostels. However, I discovered that in mixed dorms you get a much broader group of travellers, meaning you are more likely to meet other solo travellers. Plus, I generally just found mixed dorms were a lot more inclusive and less cliquey. I would also say that 8-10 person dorms are the best size; they are bigger so there is more chance to meet more people!

2. Make the first move and talk to people!

Perhaps one of the most daunting parts of travelling alone is when you first arrive somewhere and know no one! So chat to the people in your dorm, the people at the hostel bar or in the kitchen. You’ll be surprised by how friendly everyone else is. Top tip, don’t just speak to your own nationality, speak to everyone. When I travelled around Magnetic Island with an AMAZING group of girls I was the only Brit, but we had the best time together!

Sometimes you just want to tap a good friend on the shoulder and say ‘oh my gosh did you see that sunrise’ or ‘I can’t believe we just jumped out of a plane’. But try not to let those feelings detract from everything you are seeing and experiencing, because it’s amazing and you will never get that moment back.

4. Learn about the culture and history of countries before you travel!

I think to get the best out of travelling, you need to have some sort of grasp on both the past and the present of the country you are in. Not only will this ensure you behave in accordance with that country’s principles but it can explain some of differences you see! As a Brit, I was appalled by my lack of knowledge of both Australia’s and New Zealand’s history especially when it came to British occupation. I wish I had known more before leaving the UK as I think I would had a different level of appreciation for the countries I visited.

5. Finally if you have family friends in the countries you are travelling in, then hit them up!

And if not, but you know someone who has travelled to the same countries as you, hit them up! It will bring an often needed level of comfort to the trip. Plus, it’s really nice to chat to people and get all their recommendations!

So, I hope this is useful, and remember that travelling alone might be daunting, but it is SO SO worth it. Oh, and don’t forget to perfect your selfie before you go travelling as you will end up taking a few!

Why you should travel solo.

A Physio recovering from an ACL and MCL reconstruction and Lateral Tenodesis, a Foodie, and an Amateur Explorer
🌻✨🏴󠁧󠁢󠁷󠁬󠁳󠁿💛🌼🌟

On the 11th February I had an accident skiing. In

So lucky and so happy to have escaped back to the

Hobbiton in New Zealand✨ As a fan of the incred

Got my bday disposable pics back. Swipe for one ve

I truly think that I have never felt so carefree a

So the last few months have been very weird. Howev

Solo travel - what’s the fuss surrounding it?! I

I’ve really been enjoying getting the time to ge

What I wish I knew before solo travelling. Lockdo

So as virtual travel is the only thing possible ri

My greatest glow up ✨ Every trip to Australia I

Reminiscing and writing about one of my favourite

It’s really hard being so photogenic, but it’s

Thanks to @keelewomenslax for 3 years of fancy dre